If someone dies and you want to tweet about it, go for it. You’re doing them a favor. 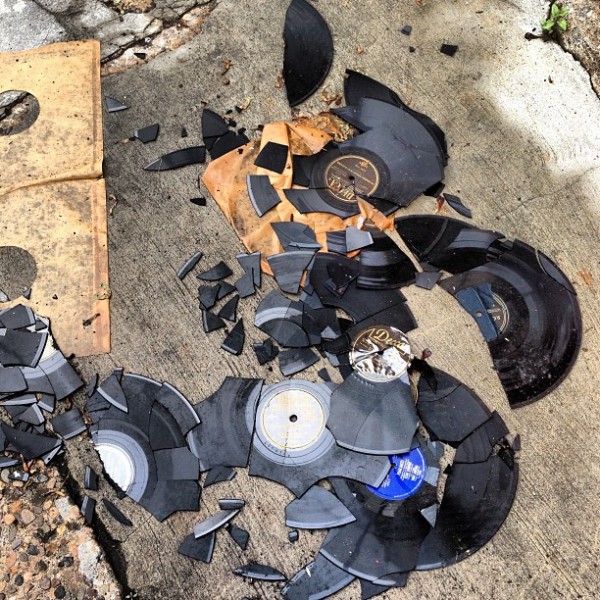 Last week, New York Observer editor Peter Kaplan died. I didn’t know him, I didn’t even know of him, by name. But I felt like I should’ve.

While I was sad to hear of a brilliant man’s relatively early death (he was 59), I was grateful for the flood of tweets memorializing him. Peter Kaplan was a person worth remembering, but also a person worth discovering.

These days, even minor celebrities’ fame explodes when they die. Instead of dismissing the surge as a symptom of pop-culture obsession, consider it an opportunity to learn about one more human and extend whatever impression they made on the world just a little bit further.

Consciously recognized or not, one of the goals we all chase is to make a lasting mark. As a whole, our species has gotten to the point where it’s relatively easy to do this the old-fashioned way – by reproduction, the passage of our genes to the next generation. Now we’ve has advanced to the point where it’s becoming easier and easier to do it the new way – through ideas.

It’s the meme vs. gene battle. Not meme in the sense of something viral, but in Richard Dawkins‘ original sense: an idea, a formulated bit of theory that has a life of its own. Jesus was one of the most famous to successfully go all-meme. The ideas of love, kindness and equality he espoused were not passed on through his descendants, but through his adherents. (They also got wrapped up in a lot of extra religious baggage along the way — just like genes mutate, so do memes.)

When I die, I can only hope people I never before connected with pause to remember me, if only for 15 seconds. I’d even encourage them to “make the story about them” — whether or not they knew me. It only widens the footprint I leave on humanity.

Thanks to the internet and social media, we can all hold the hope that the tentacles of our ideas will spread far and wide. Whether the reach comes before or after death doesn’t really matter.