For the first time since I started writing, I only published stories in one publication this year. One of the reasons I love my Billy Penn gig is it allows me to cover a very diverse range of subjects and topics.

In chronological order, here are my 15 favorite stories from 2017. 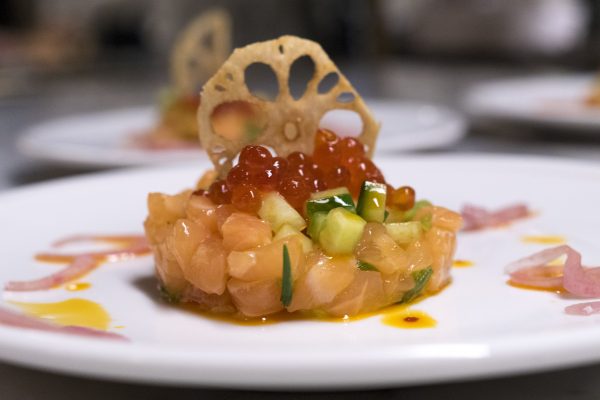 Chef David Ansill started doing pop-up weed infusion dinners, and I went to one. It was pretty damn awesome.

Hunger nonprofit Philabundance has a program that helps former inmates get jobs in the hospitality industry. 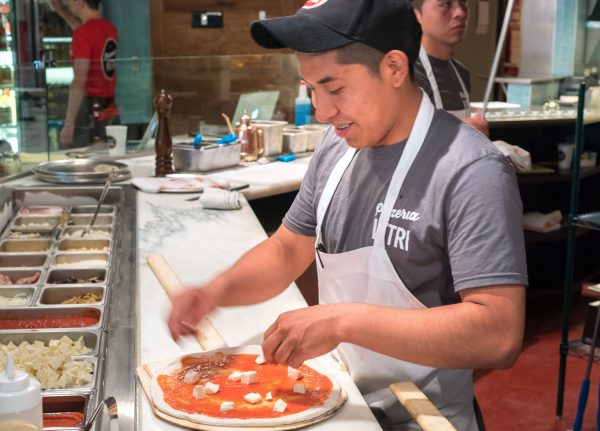 Thanks to a tip from a Mexican restaurant worker I know, I got word of the plan for the Feb. 16 “Day Without Immigrants” early. This was one of the first reports nationwide to confirm the plan, which had no central organizers and was truly a grassroots movement (something most people still don’t understand or believe). 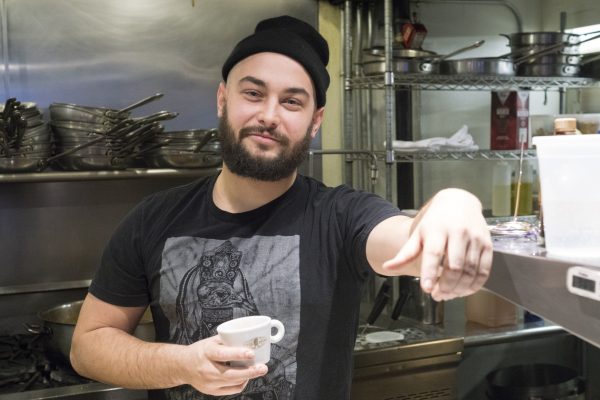 Drew DiTomo was a great cook before he even turned 20 years old, but that meant he also burned out on drugs and alcohol early. Happily, he turned things around and now helps run the Amis brand for the Vetri Family.

I biked the entire length of the Market-Frankford Line to write about 17 very different restaurants you can experience if you get off at different El stops.

Tommy Up is one of Philly’s great characters. I caught up with him to talk about his legacy of weird and crazy bars and restaurants, as well as his bankruptcy and taking a (forced) break from the industry. 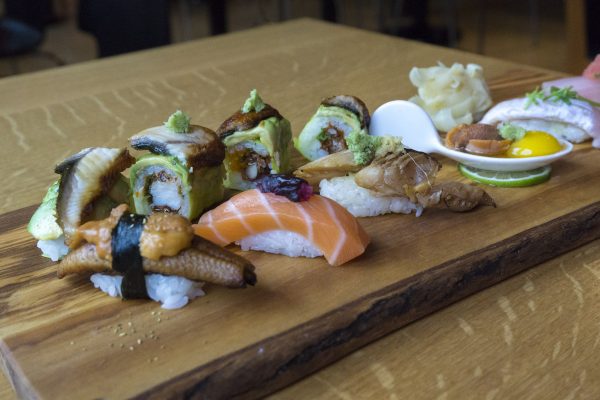 In eight years writing about Philly restaurants, I had somehow never heard of Kisso, where Alex Park has been serving fantastic sushi for the past 20 years. 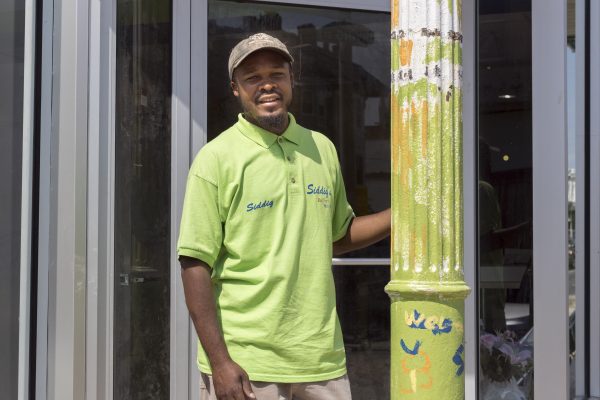 “Inspiring” is an overused term, but it’s an entirely appropriate way to describe what West Philly entrepreneur Siddiq Moore is doing with his corner store. So much more than water ice.

I’ve known Stas Botsaris for years, but had no idea he struggled so much with addiction. He left restaurants to work helping others deal with similar issues. 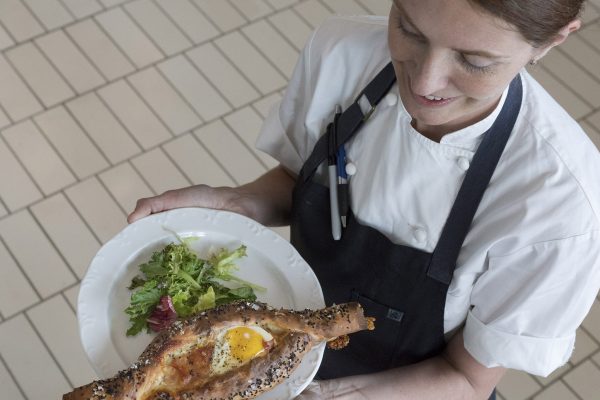 It’s not enough that Melissa Weller makes such incredible baked goods — she’s also incredibly smart and witty. So glad to have her in Philly at Walnut Street Cafe.

These are the 10 essential Philly sandwiches. Yes a Wawa Shorti is on there. Don’t @ me. 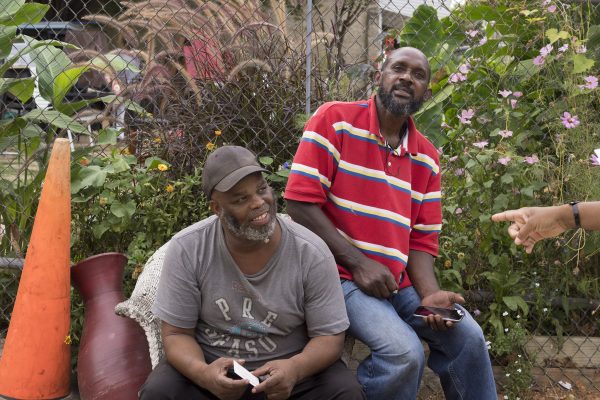 Gentrification is bearing down on Strawberry Mansion. Community leaders there are trying to help longtime residents keep their homes. 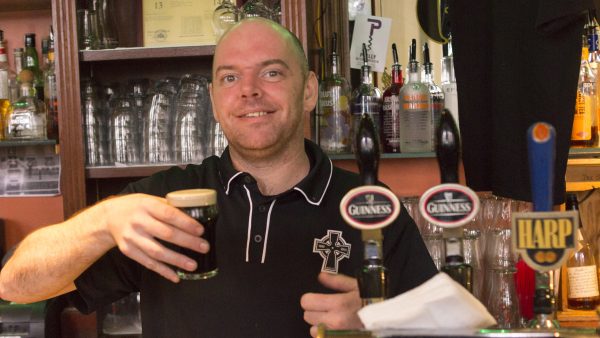 Very impressed with the crew behind Old City Irish bar The Plough and the Stars. Not only have they kept the doors open more than 7,300 days straight, they’re also super funny and nice.