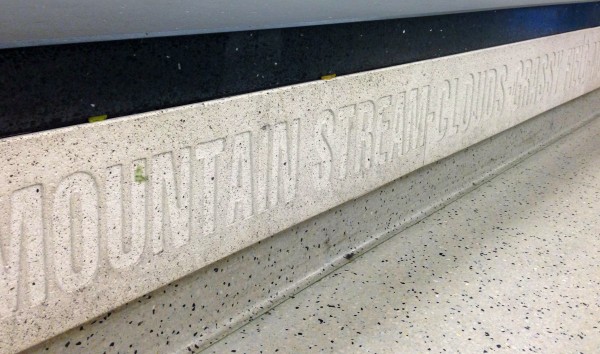 “Social media is a thorn in the court system’s side,” said the man at the front of the room to the pool of potential jurors nervously awaiting our turn to avoid being picked, but really he wasn’t just a regular court employee, he had some kind of pull, some kind of position of power, enough that he interspersed his inspirational speech about how jury duty is the quintessential building block of a just society with slightly indignant reminiscences of his efforts to streamline the system.

He wants our email addresses, no, we won’t automatically be called again if we give them, because that will save on postage, did you know it can take up to three. whole. stamps. to get one potential juror in the seat we are now in? That’s because we all want to be scofflaws and giving our email address to the City of Philadelphia won’t fix that but it will save on postage and that’s not his money he’s talking about it’s taxpayer money so give up that @ will you please.

Plus we have our cell phones and the reason we can even bring them into the courthouse is another money saving effort he personally pushed through because we used to have to check them in and out and spend hours in line and you know how much taxpayer money that cost? A lot. so now cell phone are in and wow, are they wreaking havoc on the courts. At least twice. Well, there was that one time that it took 5 days to pick a jury and then one juror facebooked about it and there you go, whole process thrown out. Cell phones man, social media, man. It’s the worst.

So please don’t embarrass him by leaving your ringer on in the courtroom or by facebooking (or the very smaller percentage of you who might possibly be on twitter) about this jury thing, not until you have left the building. Is that understood? Good. Now sit here for another 45 minutes while we go find where that sunshine has gotten to. 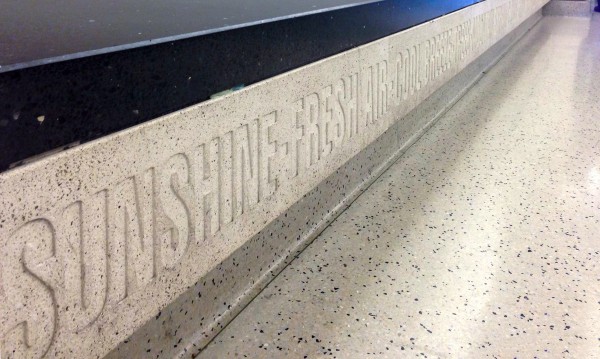