Definition: A priori knowledge is knowledge which can be established independently of experience or reasoning from experience. 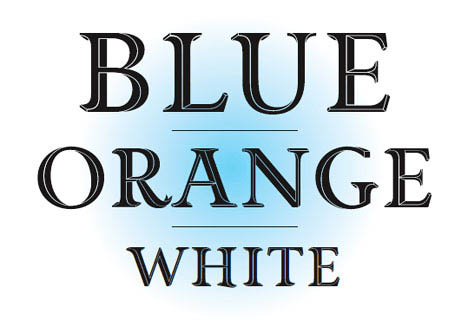 Barnbrook also cites the shapes and angles of the Stealth Bomber as inspiration.

Though his graphic design, Barnbrook is active in political & social causes, and has a  stated ambition to use ‘design as a weapon for social change.’

The font is available for $50 from Emigre and comes packaged with a set of ornamental elements that can be tiled into mesmerizing patterns.

View the whole alphabet and some of the patterns after the jump. 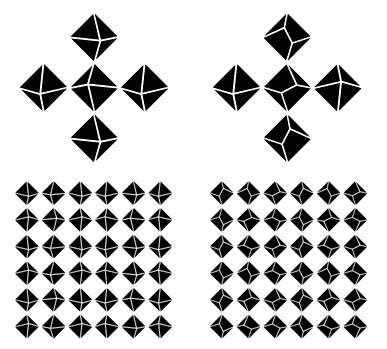 One thought on “A Priori – Very Cute”