How many silly inventions does it take to come up with a winner?

The 20th century in the US saw a burgeoning industrial design atmosphere. From automated dishwashers and automobiles to rockets and computers, our society was fundamentally changed by these lasting engineering designs.

But quite a few others were suggested that didn’t make the cut. Looking back now, they seem silly, even absurd. But they were much more in keeping with their time.

What will our future counterparts laugh at? Segways? “Smokeless” cigarettes? Swiffers? Will they seem as foolish as some of these?

Some of my favorites from the Life Magazine piece follow. 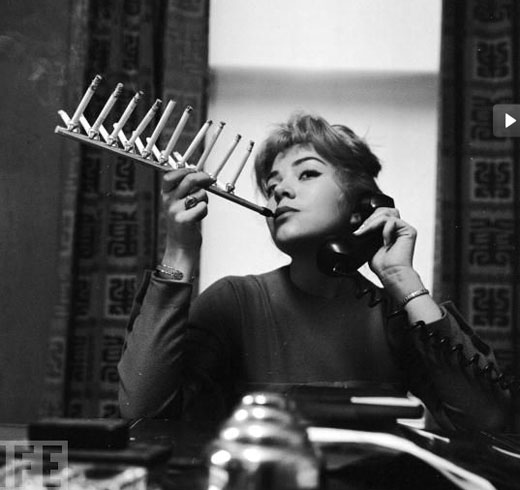 Pack of cigarettes holder. Bet that gives a nice rush. 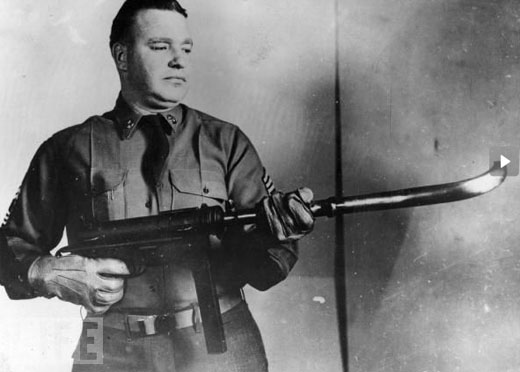 Curved barrel shotgun, for shooting around corners. As Life puts it, perfect for the man who “shoots first, looks where he’s shooting later.”

Artificial breasts with a built-in heartbeat. From Japan. A “sleeping aid” for children? Ahem. 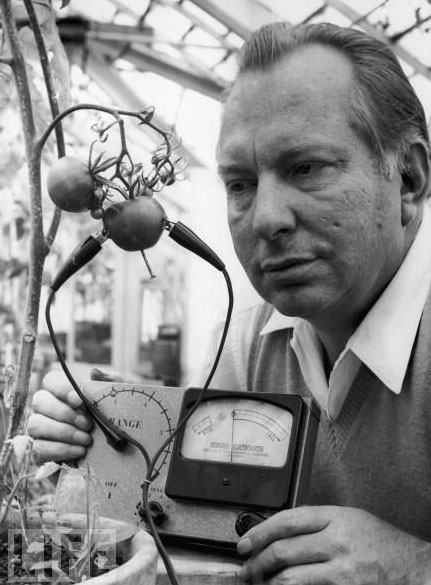 While certainly only one of many of L. Ron Hubbard’s ridiculous inventions, this electrometer is being used to determine if vegetables feel pain. What was the conclusion? Tomatoes “scream when sliced.” Of course they do. Perhaps this was the same device that led Hubbard to discover that Xenu brought humans to earth 75 million years ago in DC-8 airliner spacecraft. 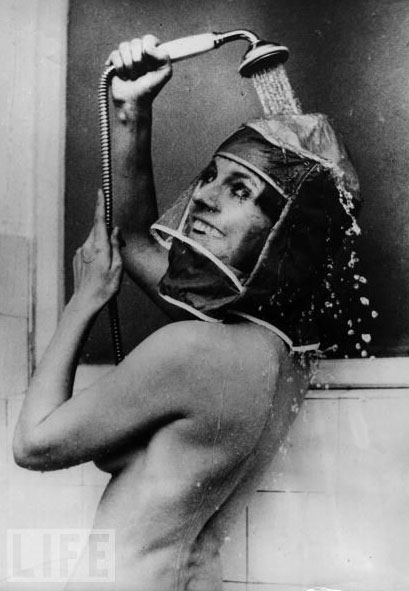 The shower hood. If you want to keep your hair dry and play Star Wars in the shower at the same time.

There are more. And I guess there always will be.